With the recent snow, things became hectic on the bird feeders in the garden , most popular are the sunflower hearts – so far this winter i’ve managed to get through almost 3 – 25kg bags !
Fat balls are the next most attractive food , mostly attracting the Tits , Woodpeckers and Nuthatches, but when the Woodpecker starts on them they get pretty well obliterated.
but i suppose the stuff on the floor then gets eaten by the other birds like Blackbirds Thrushes Pigeons and Jays.
We get a group of Long Tailed Tits come in to feed at around the same time every day – about 3-00 pm , i suppose they’re feeding up before roosting for the night , at one point last week we had nearly Twenty of them when two groups came in, they didn’t get on ! 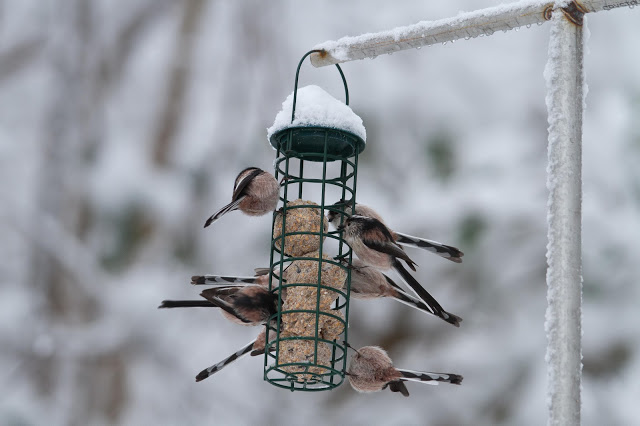 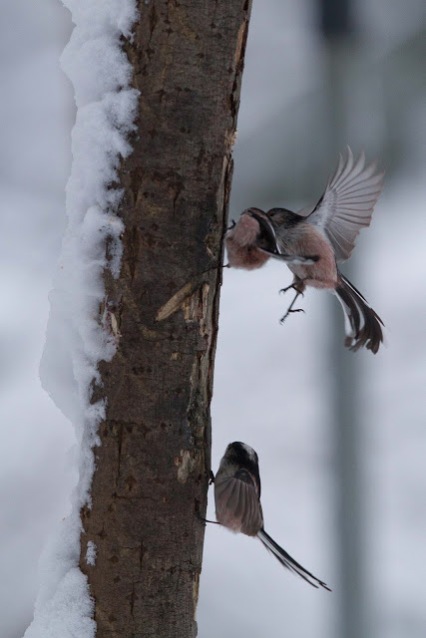 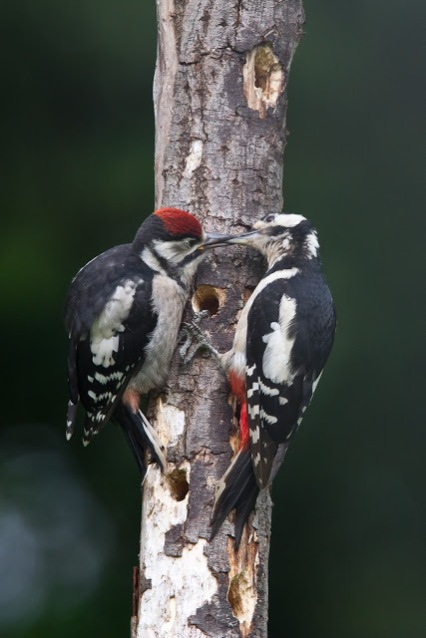 I drilled holes in the dead branch and stuffed Suet into them , its mostly used by woodpeckers and the Longtails. Last year i continued some feeding late into the spring , this female Woodpecker turned up regularly with Two young.

One thought on “Hard times”